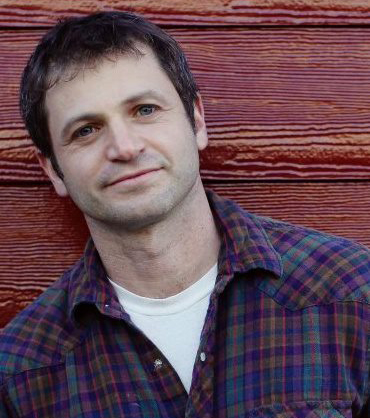 After publishing two successful novels, Peter Orner returns to short stories in his latest book, Last Car Over the Sagamore Bridge. A tour de force of short story writing, Orner’s evocative and insightful new collection is packed with fifty stories—some only a page long—that deepen with every read. We have chosen two stories for November’s Stories on Stage Davis performance, “Denny Coughlin: In Memory” and “The Vac-Haul.” Some have called Peter Orner a writer’s writer, but we think you’ll agree that he is also a reader’s writer.

Peter Orner’s other books include Esther Stories, The Second Coming of Mavala Shikongo, and Love and Shame and Love. Orner has received the Rome Prize from the American Academy of Arts and Letters, the Goldberg Prize for Jewish Fiction, a Guggenheim Fellowship, and two Pushcart Prizes. He is a professor at San Francisco State University. 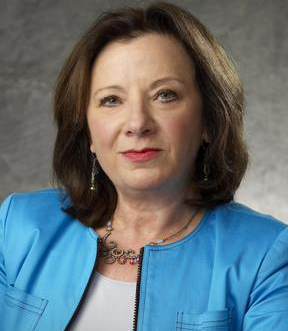 Ruth Blank has been writing since high school. She recently retired after twenty-five years working for the cable television industry and eight years as the CEO of the Sacramento Region Community Foundation to finally start her novel, which is inspired by a story she published in Ploughshares.

Stories on Stage Davis has chosen Ruth Blank’s short story “River Road” for the November performance. Published in The Huffington Post, “River Road” explores the unexpected intimacy that develops between a shopkeeper and a cook with a checkered past. The story takes place amid the chaos of an accident scene on a San Joaquin Delta bridge and is infused with descriptions of first responders, small-town gossip and the smell of ripening tomatoes.

Get ready for our next event: watch a trailer for Peter Orner’s new book, Last Car Over the Sagamore Bridge, made by filmmaker Robert Jones. We’ll feature selected stories from the collection on November 9.

Thanks to everyone who came to hear our October authors and actors! In case you missed it, videos are available here, and photos are up at our Facebook page.

We’re already looking forward to next month—join us November 9th for an evening with Peter Orner, author of the short story collection Last Car Over the Sagamore Bridge, and emerging writer Ruth Blank.