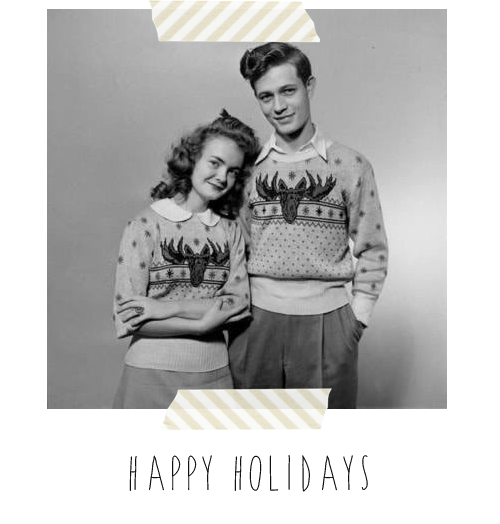 Thanks for joining us last night at the Pence for our final event of the year! Photos are available on our Facebook page, and we’ll post videos soon.

In the meantime, follow us on Tumblr for writing inspiration and updates on January’s featured authors.

See you next year! 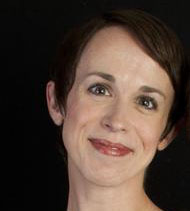 Kelley Ogden will read selections from Lucy Corin’s collection, One Hundred Apocalypses and Other Apocalypses. Ogden is an actress, writer, director, producer, and co-founder of KOLT Run Creations, a local fringe theater company. She has a BFA in performance from The Theatre School at DePaul University in Chicago and has acted in theaters across the country. Her work has been seen locally with KOLT, Sacramento Shakespeare Festival, Main Street Theatre Works, Theater Galatea, Big Idea Theatre, and Capital Stage. She is thrilled to read Lucy Corin’s work for Stories on Stage Davis. 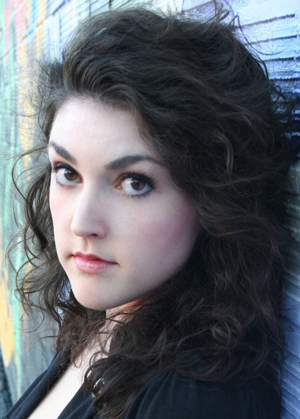 Jessica Goldman Laskey will read Elise Winn’s “Honey Moon.” Jessica is an Equity actress and writer based in Sacramento. Favorite roles include Sally Bowles in Cabaret (UC Berkeley), Mae in Reefer Madness (Artistic Differences), Jenny in Threepenny Opera (California Stage) and several productions with the Sacramento Theatre Company (including Audrey in Little Shop of Horrors, Musical of Musicals, Cinderella, and Arcadia). She took a seat in the director’s chair for Theater Galatea’s world premiere of Put Out—written by her husband, P. Joshua Laskey. Jessica is also a freelance writer for The Sacramento Bee, Inside Publications and Sacramento Magazine, and the Leadership Giving Officer for KVIE Public Television. 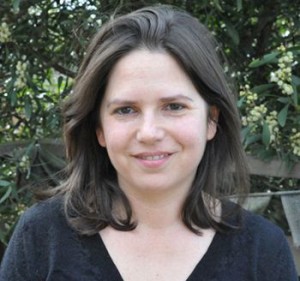 Lucy Corin is the author of the short story collection The Entire Predicament and the novel Everyday Psychokillers: A History for Girls. Her new collection, One Hundred Apocalypses and Other Apocalypses, was published by McSweeney’s Books this fall. On December 14, we’re featuring a selection of short-short stories from this collection, which KQED Arts describes as “a series of dreamscapes in which the apocalypse becomes a set piece for melancholy, humorous, beautiful, and lonely ruminations.”

Corin’s stories have appeared in American Short Fiction, Conjunctions, Tin House magazine, Ploughshares, New Stories from the South: The Year’s Best, and many other places. She’s been a fellow at Breadloaf and Sewanee, and a resident at Yaddo and the Radar Lab. She spent 2012-13 living at the American Academy in Rome as the 2012 John Guare Fellow in Literature. In the Rome Prize award citation, poet Louise Glück wrote, “Lucy Corin sounds like no one; prickly, shrewd, faintly paranoid or furtive, witty and also savage, she has something of Paley’s gift for soliloquy combined with Dickinson’s passionate need to hold the world at bay, that sense of a voice emanating from a Skinner box. Her achievement is already dazzling, her promise immense.” Corin is the director of the UC Davis Creative Writing Program and is at work on a novel, The Swank Hotel. 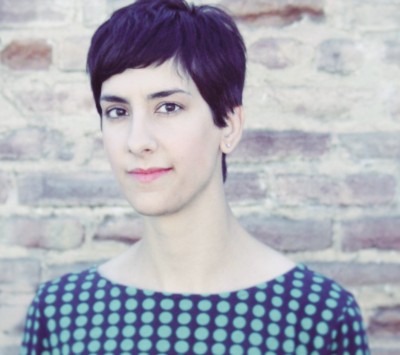 Elise Winn received an MA in creative writing from UC Davis. Her stories have appeared or will appear in Granta Online, American Short Fiction, Hobart, Gingko Tree Review, Indiana Review, and The Iowa Review. We’re featuring “Honey Moon,” which was awarded the 2013 Iowa Review Award in Fiction by judge ZZ Packer. Packer writes, “These are truly postcards from the edge, told in plain, clear, transparent prose that becomes almost hypnotic. The story manages the trick of moving both forward and backward at once, and in the end becomes a beautiful homage to the present.” The story will be published in the Winter 2013-14 issue of The Iowa Review.

Winn was also awarded the 2011 Indiana Review Fiction Prize and was a finalist for the 2012 Madeleine P. Plonsker Emerging Writer’s Residency Prize. She is at work on a short story collection and novel, and occasionally teaches at the Davis Art Center.